Matt Cardinal and Nate Meschke – founders of Signal Cycles – custom build bicycles with city-slick style and a discerning eye for detail. The avid cyclists approach each project with an eye toward individuality and artistry, working to capture each customer’s personality in an expertly crafted and reliable bike.

Signal Cycles is based in Portland, Oregon. 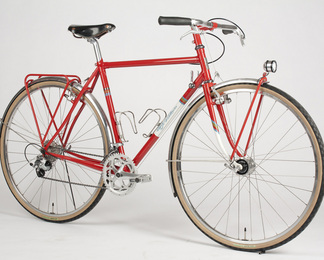 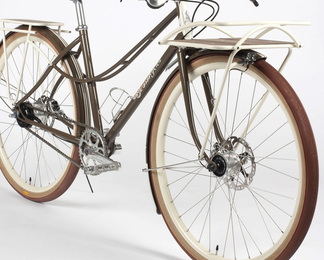