Naomi Paul’s textile and product design studio specializes in handcrafted, innovative objects and materials for interior spaces. The studio’s design approach focuses on creating beautifully functional objects and textiles that are developed through highly skilled craftsmanship, and designed for longevity through simplicity and sensibility.

The lighting is distinguished by an exponential mathematical curve spun in 360 degrees and hand crocheted from mercerized cotton resulting in a beautiful dichotomy between exacting technique and exquisitely soft material.

Naomi was named the 2012 Young Designer of the Year by “Homes & Garden” magazine in recognition of her OMI pendant collection. That same year, she was honored with the Furniture and Interior Accessories Award by “World Architecture News” and nominated for Elle Decorations’ British Design Awards.

Born of German and English descent, Naomi grew up on a farm in Sussex. After studying graphic design at Central Saint Martins, she graduated in 2006 from Chelsea College of Art with a degree in constructed textile design.

Naomi Paul is based in London, England 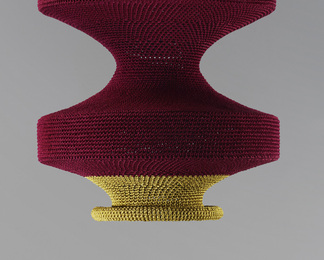 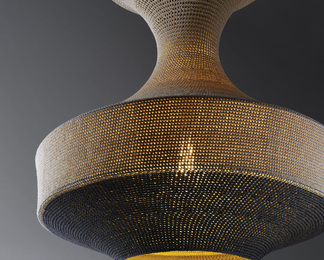 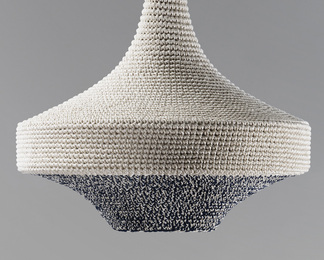 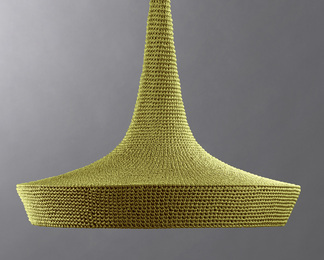 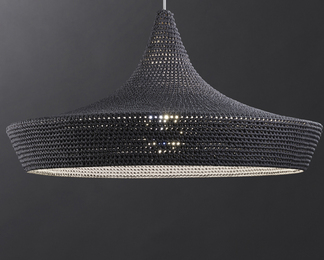 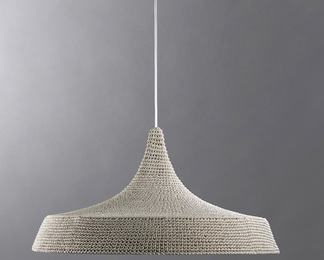 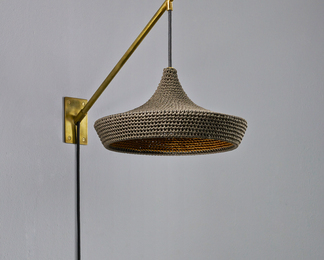