Basket maker Joe Hogan creates contemporary, distinctive and colorful baskets from willows that he either grows or forages while on his daily walks around the beautiful Irish countryside. His home and landscape have had a profound influence on the style and diversity of his work, encouraging him to explore and develop new designs based on old traditions.

Joe makes functional baskets and values the repetition and the fluency it develops. He has become increasingly interested in making sculptural baskets, many of which involve the use of finds of bog wood from an area of wild isolated bogland near his home.

Joe has honed his craft for almost four decades. He teaches basketmaking skills and has written two books on the craft, “Basketmaking in Ireland” (2001) and “Bare Branches, Blue Black Sky” (2011).

Joe Hogan is based in Loch na Fooey, Ireland. 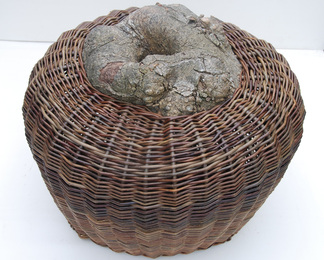 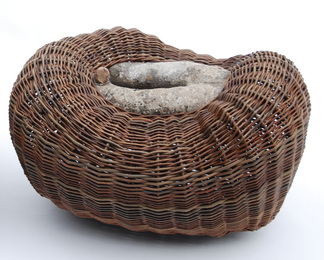 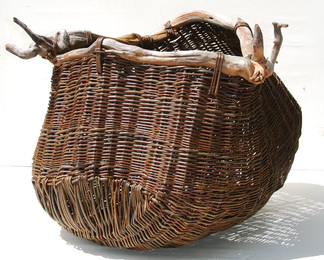 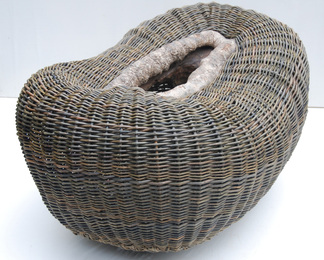 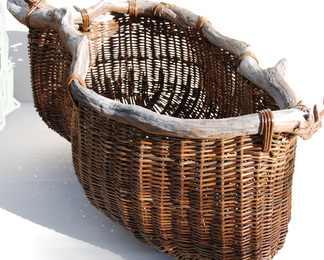 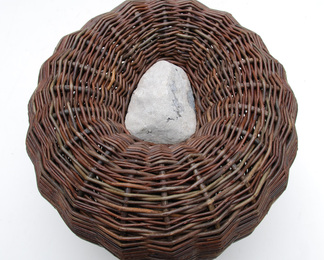 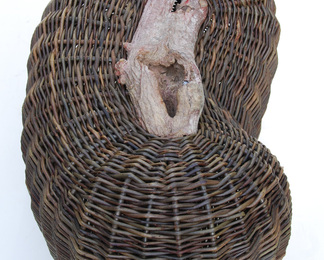 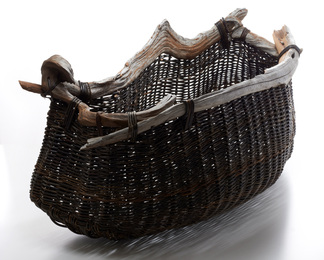 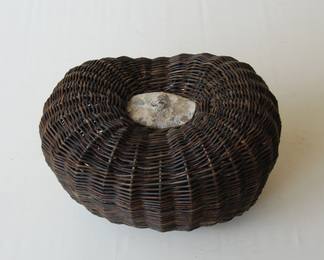 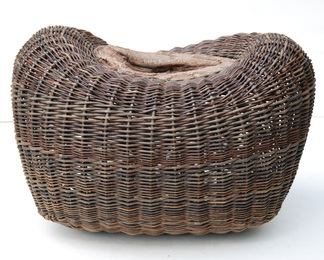 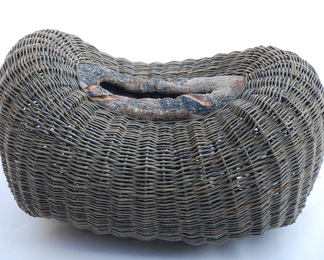 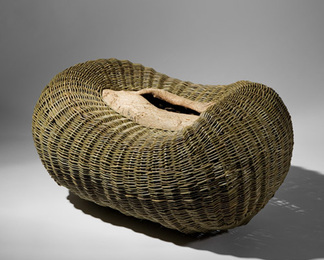 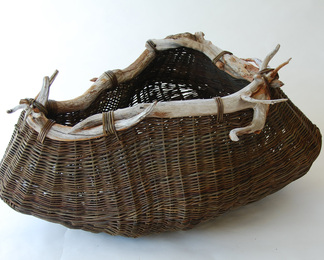 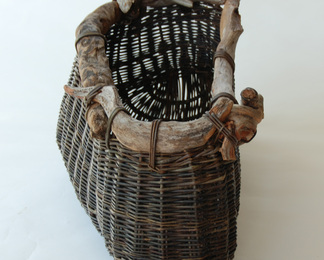 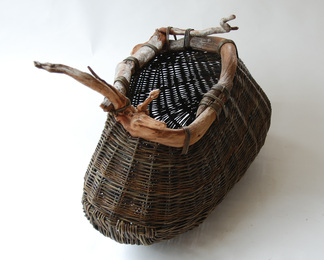 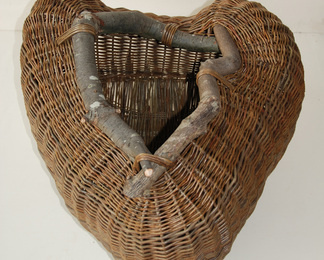