Working from her backyard studio, Courtney designs and executes each piece either on the wheel or cast from an original mold. The results are one-of-a-kind, heirloom-quality sculptures that are sophisticated, intricate and delicate.

An Atlanta native, Courtney discovered ceramics later than most. On a whim, she signed up for an introductory ceramics class on the wheel her junior year in college and, during that semester, developed an intense love-hate relationship with clay. Over the course of many late nights in the studio, the hate melted away and was replaced by a life-long passion for pottery. After college, she moved to Floyd, Virginia to live in an old farmhouse and work as an apprentice to Donna Polseno and Rick Hensley on the Blue Ridge Parkway. In 2012, after a brief hiatus from ceramics, Courtney walked away from her career in non-profit fundraising and hasn’t looked back.

Honeycomb Studio’s work has been featured in publications such as Southern Living, Lonny Magazine and Atlanta Magazine, as well as many popular blogs like Design*Sponge and Houzz. In 2013, Honeycomb Studio was named by Huffington Post as one of the Top 15 Home Decor Trendsetters from the South.

Honeycomb Studio is based in Atlanta, Georgia. 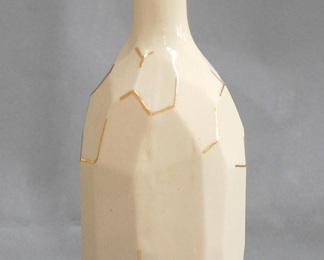 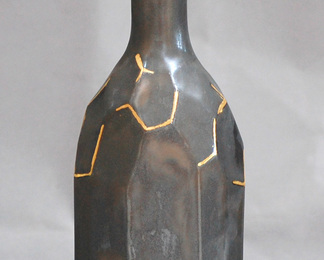 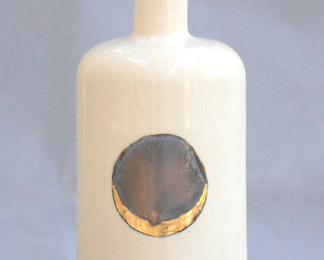 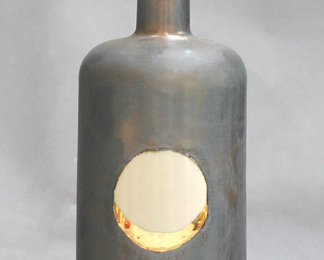 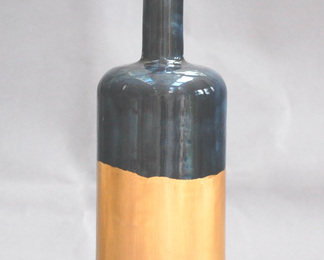 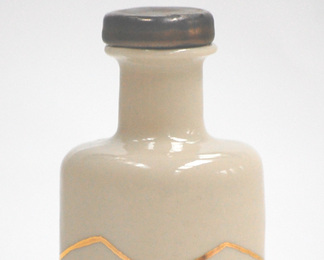 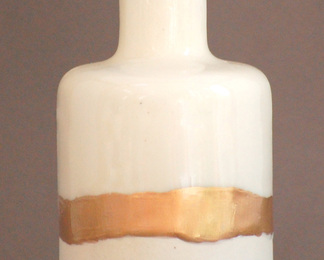 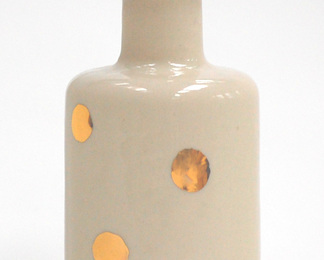 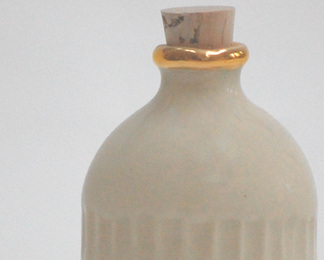 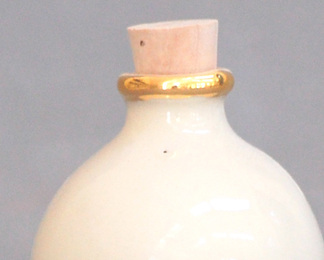 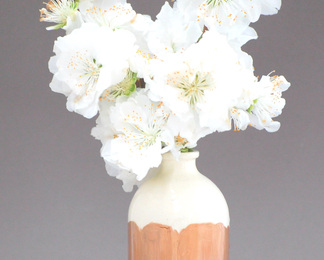 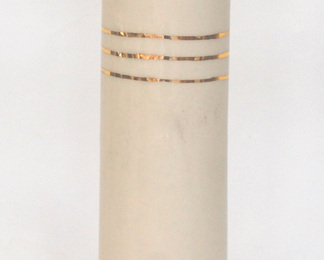 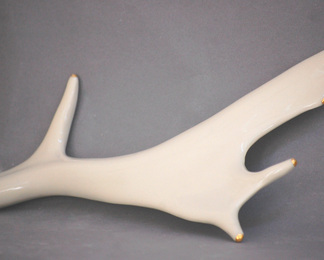 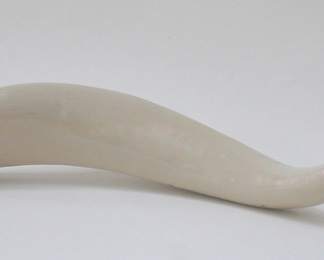 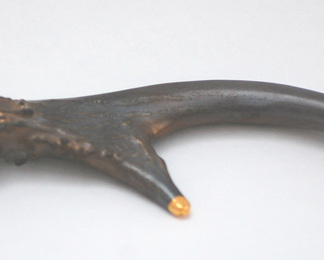 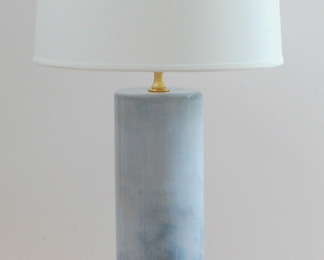 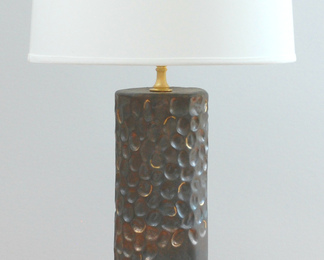 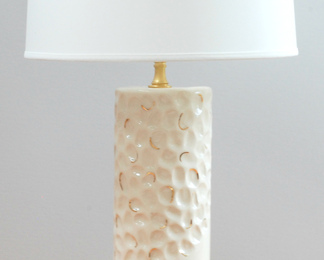