Ever since its inception in 1958, Geoffrey Parker has been regarded as the finest maker of handcrafted traditional board games. The company’s hand-stitched sets have been prized by gaming aficionados for their style, substance and attention to detail. Early in his career, Parker famously crafted the first World Backgammon Championship set, unveiled in 1972 to critical acclaim. In addition, a Geoffrey Parker chess set was used in the greatest match ever played, between Boris Spassky and Bobby Fischer.

It is Geoffrey Parker’s dedication to perfection and longstanding reputation that have attracted clients including Fortnum & Mason, Cartier, and Asprey, and Her Majesty The Queen.

Geoffrey Parker is based in Essex, England. 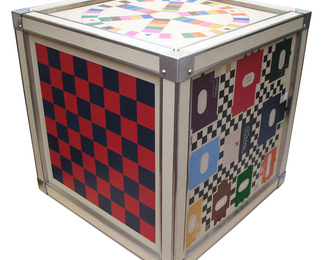 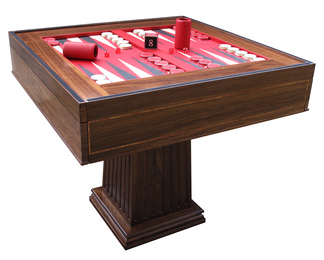 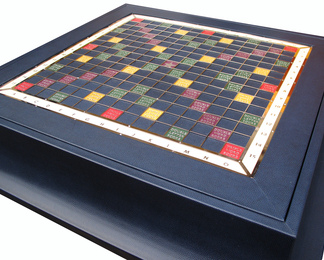 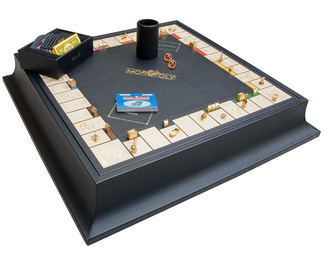 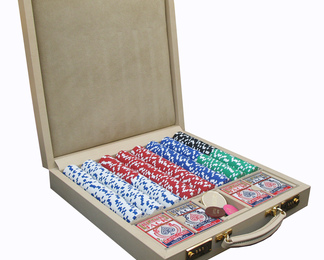 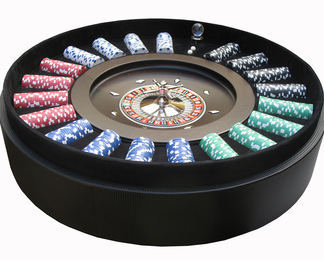 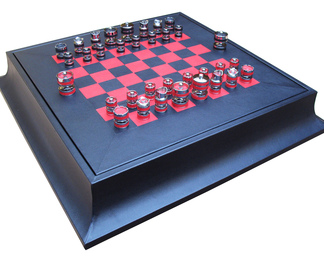 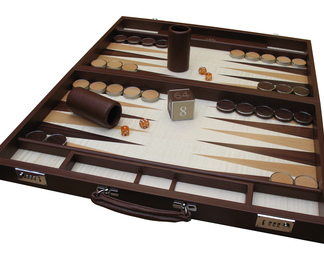 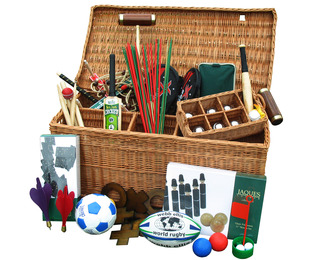 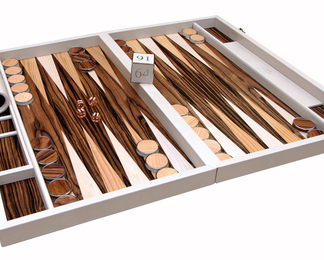 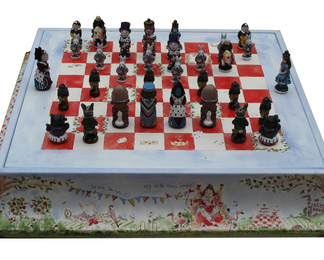 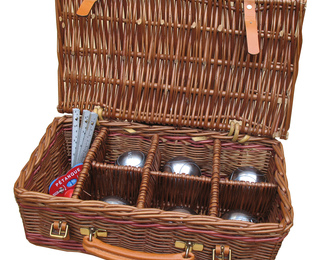 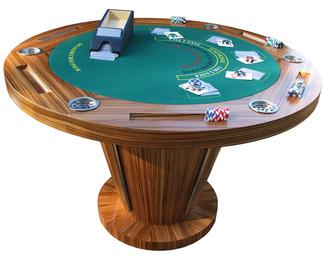