Master woodworker Brian Newell’s love of woodcarving began at the tender age of eight. After reading A Cabinetmaker’s Notebook by famed studio furniture maker James Krenov –whom he later studied under at the College of the Redwoods Fine Woodworking Program – Brian made his first cabinets. Since then, Brian has honed his craft, becoming world-renowned for his organic pieces than marry Eastern and Western influences.  American Craft magazine noted that Brian’s work “combines cleanly executed pieces, what seem to be contradictory qualities, such as weight and lightness, formal elegance and whimsy.”

After graduating in 1990 from the Redwoods program, Brian set up shop in Chicago. During this time, he worked as a patternmaker for the scale model industry and established his own workshop, where he commissioned furniture along with an occasional speculation piece for Pritam and Eames Gallery in New York.

In 1997 Brian along with this wife and daughter moved to Atsugi, Japan, where he continued furniture marking in a workshop he built on his wife’s ancestral land. After 10 years, they returned to the States. 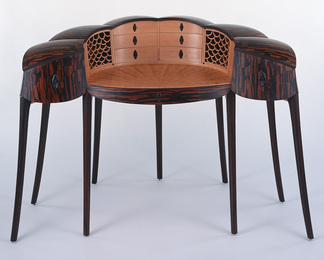 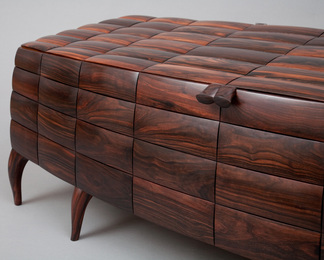 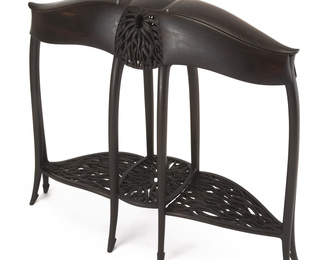 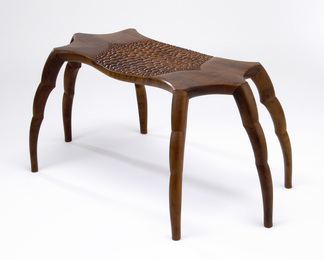 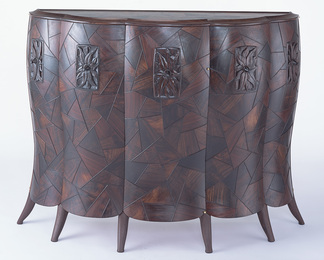 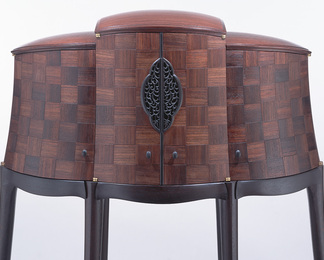 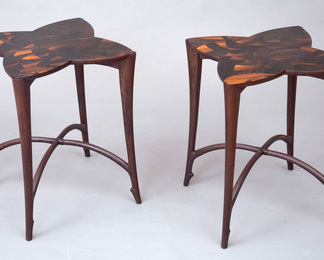